Investments for Tosyalı Demir Çelik San. A.Ş. were completed in the Iskenderun Organized Industrial Zone between 1993-1994, and it added gussets to its production matrix in 1995 and doubled its capacity with its second rolling mill established in 2001.

Our company completed an expansive array of equilateral gusset, IPN, IPE, and UPN production and has continued to serve in the domestic and international markets with the pride of having quality-focused production and being a leader in the sector since the day it was founded.

Our company is able to perform production in TS, DIN, EN, and ASTM norms. 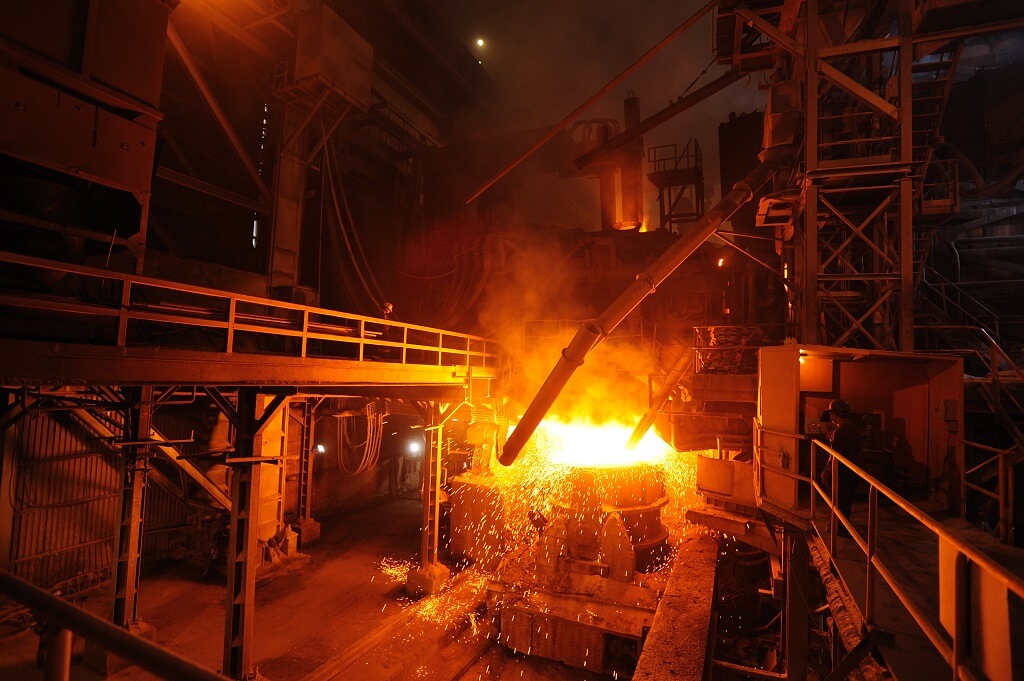