The contract for the facility was made in January 2008, and the first field operations began in early April 2008. The first interim production was completed at the steel mill and billet production facilities on July 14, 2009. With the hot sheet rolling mill and slab mold facilities starting trial production, all facilities went into operation by the end of November 2009, and the opening for our facility was held by our Prime Minister Recep Tayyip Erdoğan on February 6, 2010 with a ceremony attended by close to 3,000 invitees.

This investment allows for imported flat steel to still be produced in Turkey and positively contributes $1 billion to Turkey’s current deficit. Our facility reached annual levels of 1.5 million tons of production with the successful work in the first years of its establishment, and it aims to produce 2 million tons annually in 2012. Tosçelik is among the top five facilities in Turkey in steel production with its production figures from 2010.

The facility is attentive to environmental properties. The dust and gas that will spread to the environment will be absorbed with the dedusting facility with a cost of 20 million euros. Dust emissions are realized at a rate of half the European Union standard at this facility.

This investment was the first flat steel production facility made from scratch by the private sector in the Republic of Turkey.

With the completion of the Osmaniye investments, the Tosyalı Group became the first in Turkey and one of a limited number of facilities around the world that could produce all products under the same roof from raw materials to piping profile, the final product.

ERW welded industrial piping and box profile production began in 1998 at the company, whose foundations were laid in the Iskenderun Organized Industrial Zone in 1997. Our company continues its projects and investments with each passing day and put into operation the Tosçelik Galvanized Piping Production Facility and, in 2007, the Tosçelik Natural Gas Piping Production Facility, whose investment began in 2004 and 2005. It has had industrial piping, water and gas piping, and square, rectangular, and special-segment profiles in its production matrix since 2012.

The initial investment for our facility, which has the title of “Largest piping factory established all at once in Europe”, started in late 2010. This investment was completed on land of 353,659 square meters in the Osmaniye Organized Industrial Zone, and its first piping production took place in the fourth quarter of 2011. Our company serves domestically and internationally, primarily including the United States, Europe, and the Middle East. It provides an expansive array of services in the sector, adding EPOXY-, PE-, PP-, and PU-coated piping, sensitive and mechanical piping, piping for pressure purposes, and heat-treated piping and profiles to its production matrix with its enormous factory that has the latest production technology.

The investment for the Spiral Welded Steel Piping Facilities with an annual capacity of 400,000 tons and whose foundation was laid in April 2008 in an area of 350,000 square meters at the Osmaniye Facilities started production in April 2009, having been completed in a brief period of about a year. Our facility has an expansive array of production up to 38 meters in diameters of Ø 16” –Ø 120” that meets all norms regarding spiral piping, primarily including API standards. All types of internal and external protective coatings are done and domestic and international specifications can be responded to at the facilities which have the latest production technology. 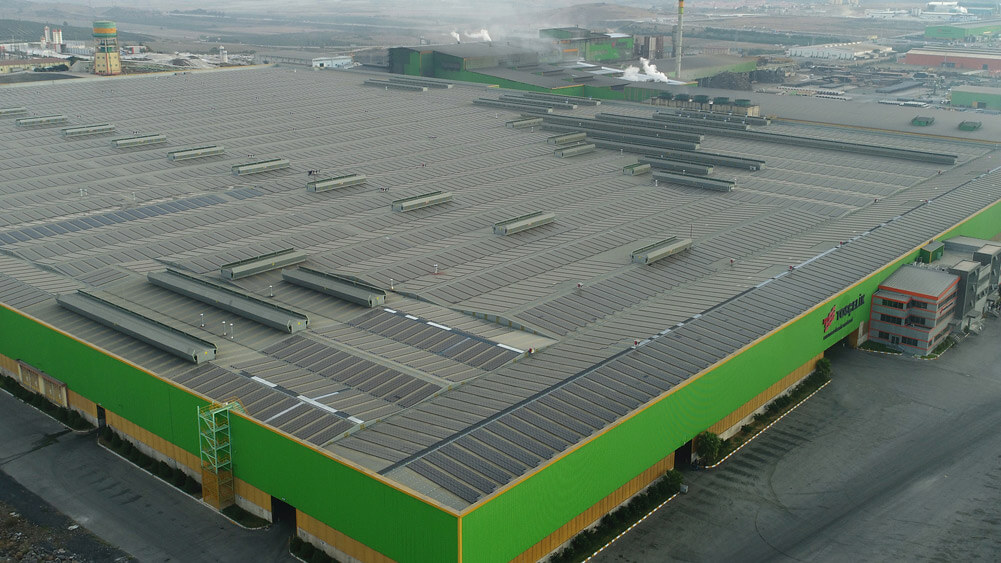 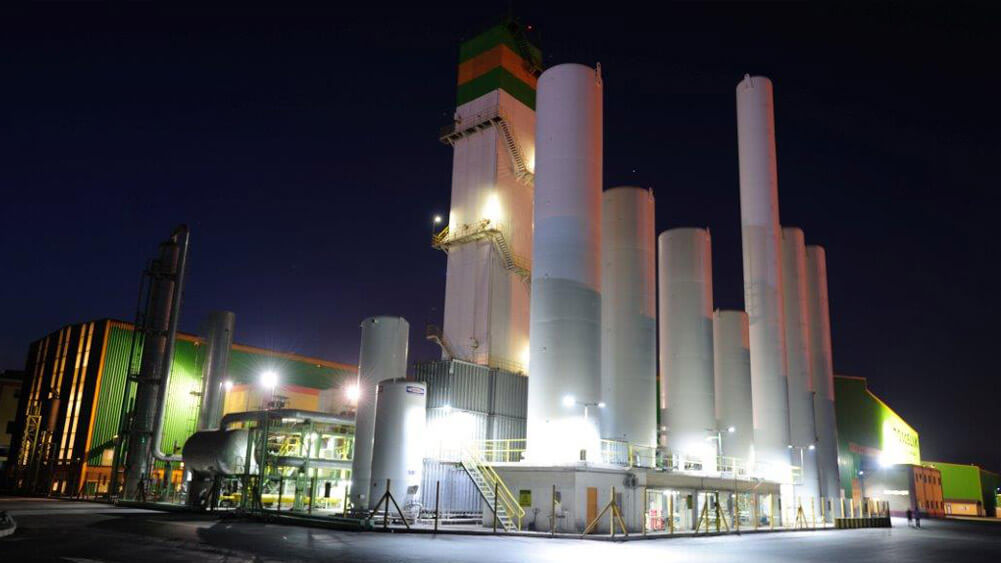 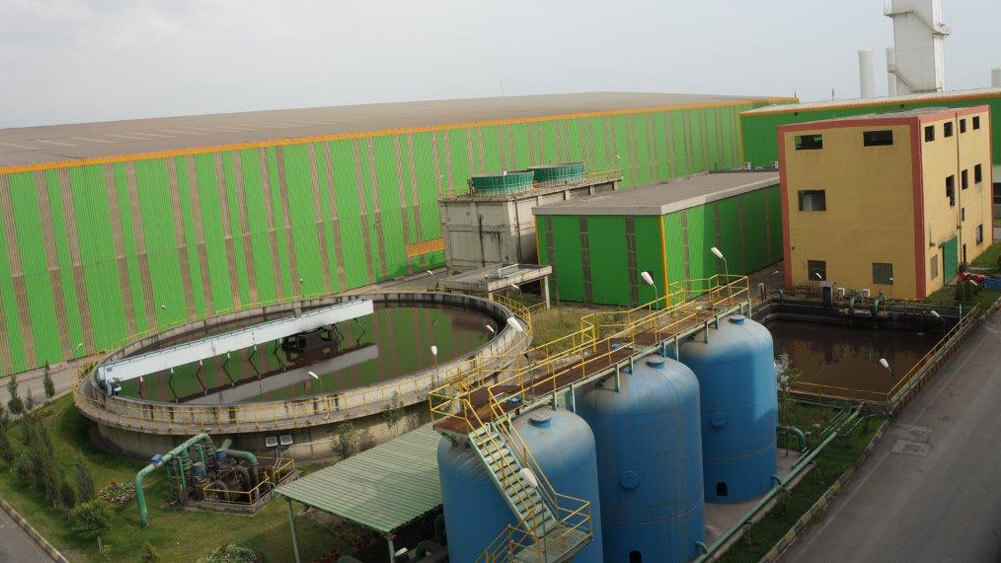 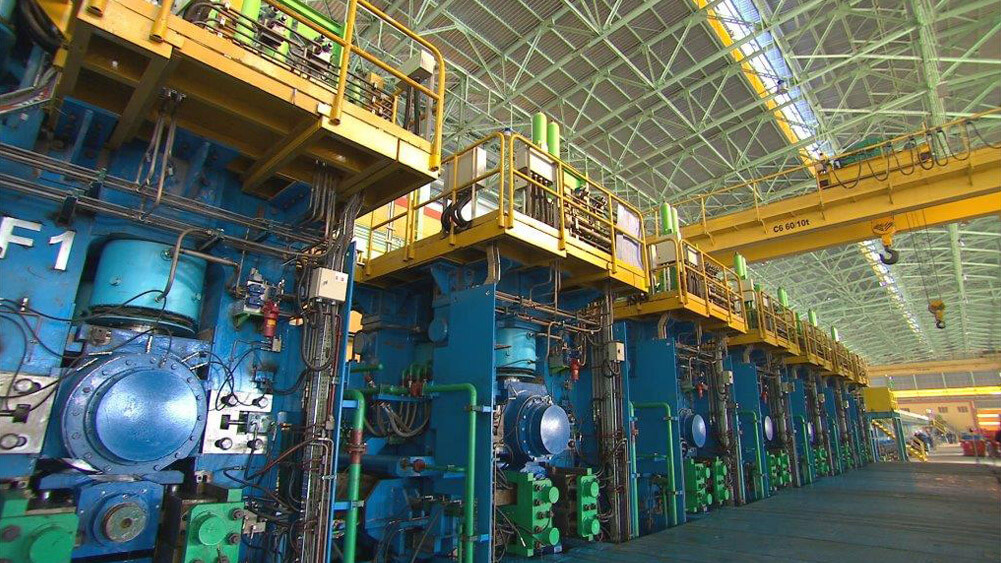