The cooperation agreement between Tosyalı Holding, the leading Turkish private sector producer of flat steel and steel piping, and Toyo Kohan, a leading company in steel products produced with advanced technology of Japan and the world, was signed in February 2012.

Tosyalı-Toyo Çelik A.Ş. is Turkey’s first advanced technology and high added-value flat steel producer, and its foundations were laid in January 2015 as a result of about three years of preparation work.

The facility was established in a space of 250,000 square meters in the Osmaniye Organized Zone with a total investment cost of $650 million, and it began trial production in December 2016 and immediately after pasted to serial production.

A significant portion of the products imported with this investment, which aims to remove Turkey’s external dependence in advance-technology steel products, is met domestically and contributes to the reduction of the current deficit.

Tin, galvanized sheet, painted sheet, cold rolled sheet, and acid-oil roll production is completed at the facilities where about 800 people work with a rolling capacity of 1.2 million tons. The products used in a wide array from the packaging industry to electrical home appliances, from information products to the construction sector, from appliances to automotive don’t meet the needs of just Turkey but of a wide geography stretching from Europe to the Caucasus and from the Middle East to North Africa.

Toyo Kohan was founded as the first tin plate producer in Japan in 1934. It is in the position of the number-one company that is a pioneer in Japan and has the most advanced production technologies in the world in electro-galvanized, nickel coating, surface-processed steel, chromium coating, and film-coated steel. The turnover of Toyo Kohan, which has investments in Japan, Malaysia, and China, was $1.5 billion in 2017. The Company employs about 1,300 people. 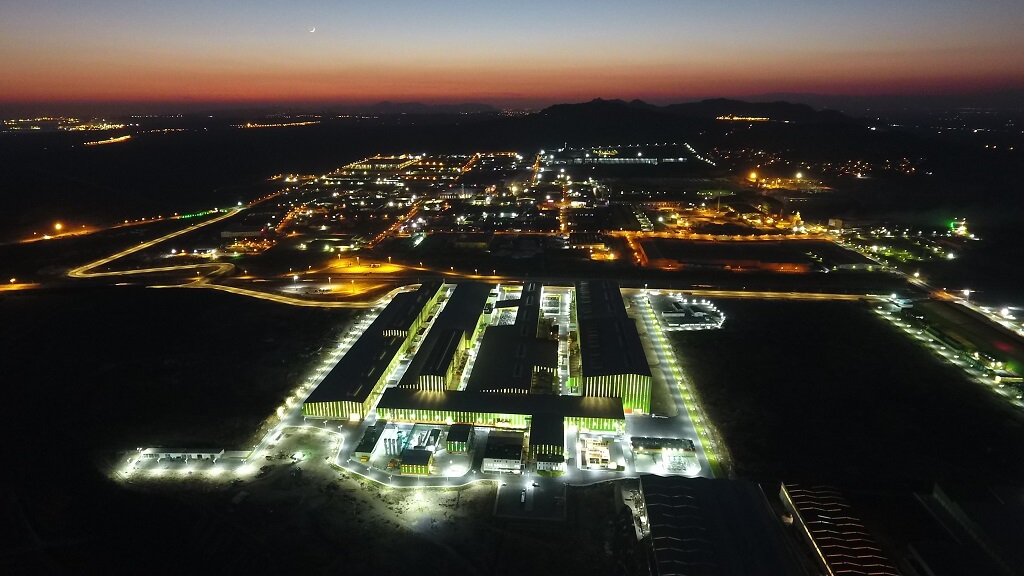 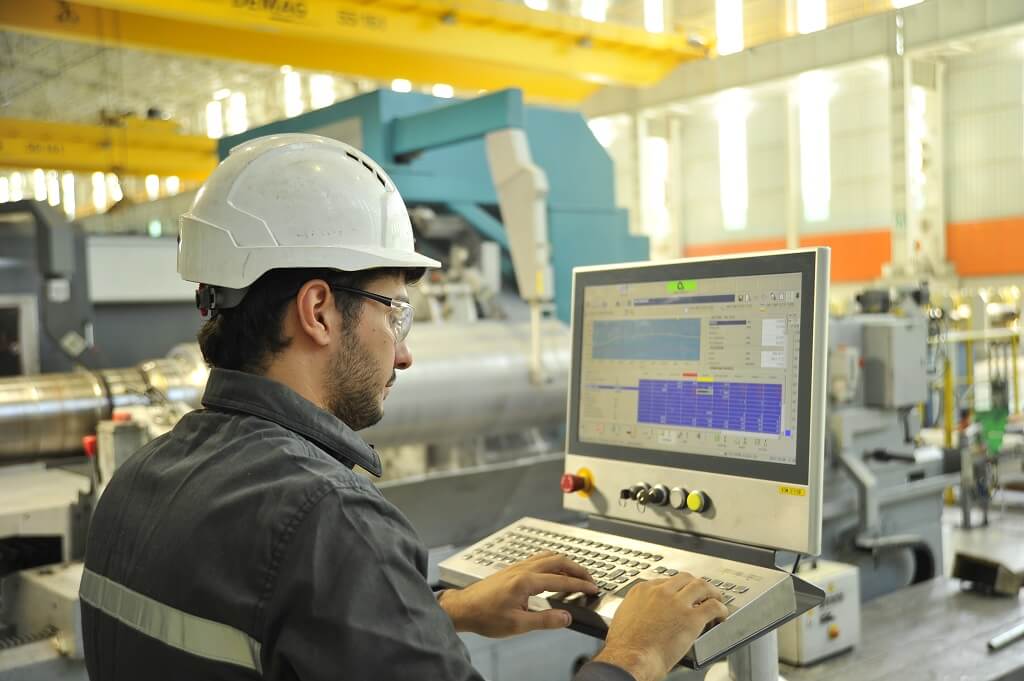 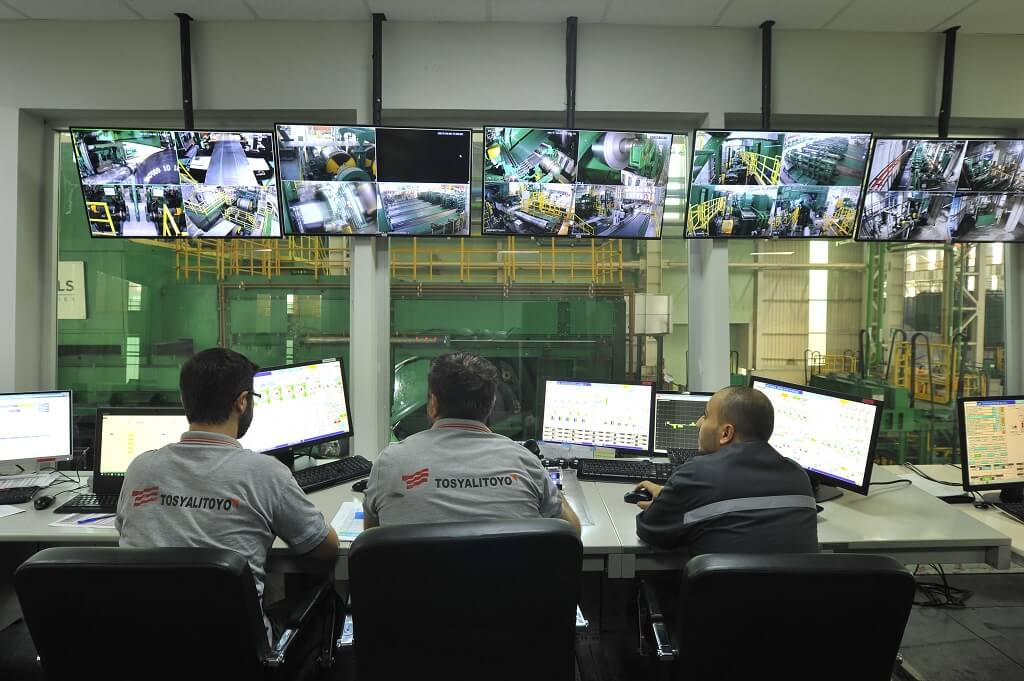 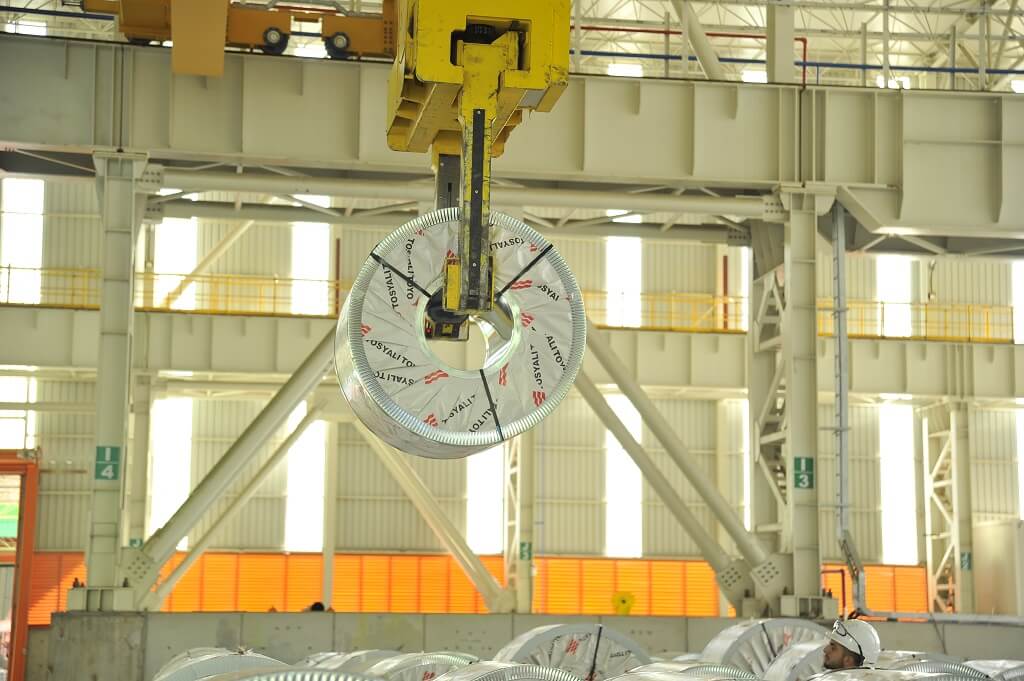 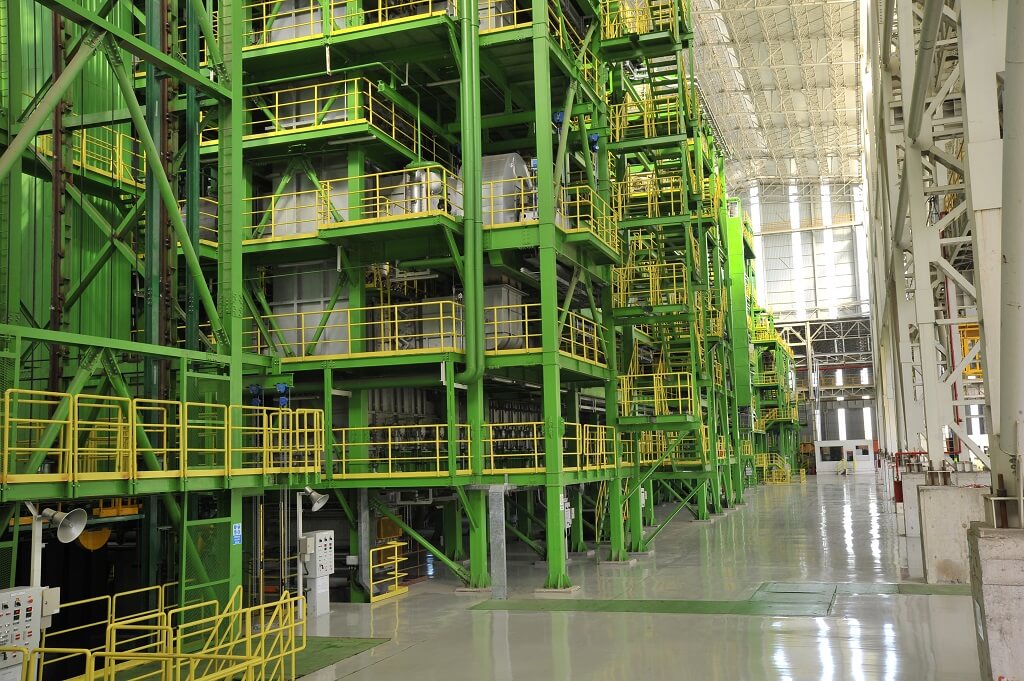 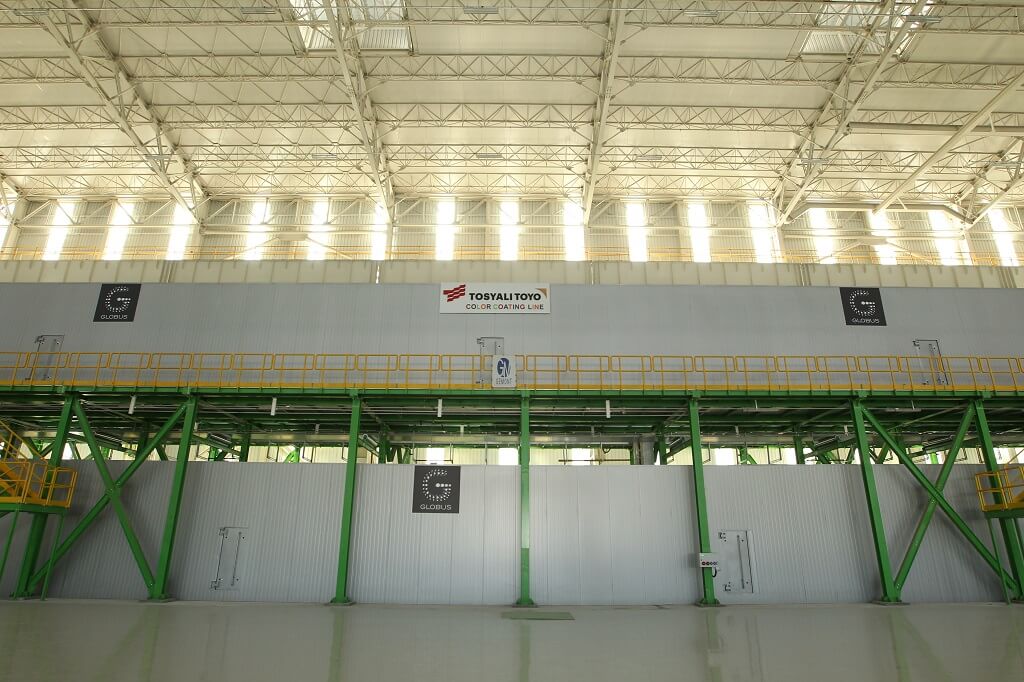 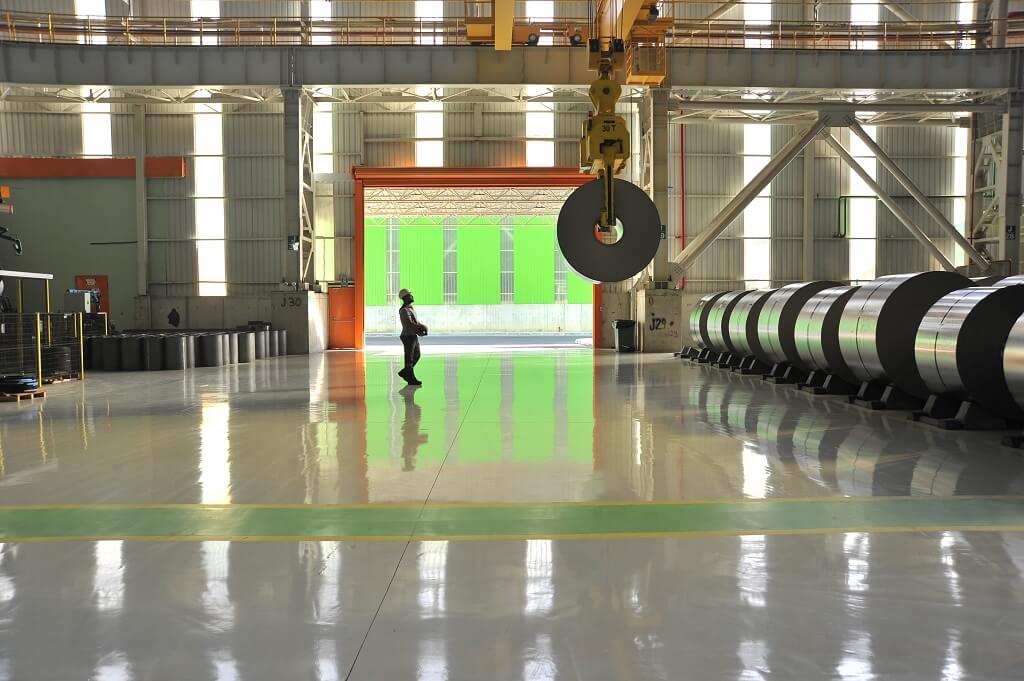 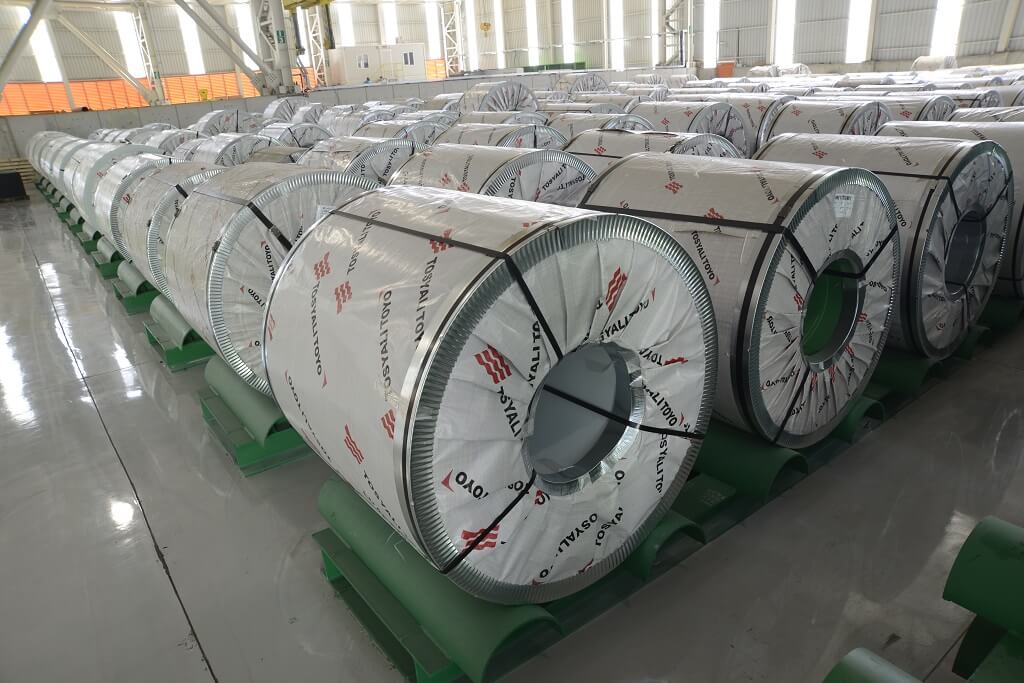